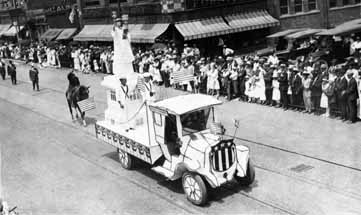 Richmond has always loved parades, and never more so than during the Great War.  One hundred years ago, the city put on possibly its largest in history. This parade had eight divisions which formed up on the side streets between Third and Sixth Streets and stepped off at 11:00.  As was often the case, the
Read More
Richmond’s Commercial Club wanted the city to be involved in the war effort beyond buying war bonds and planting gardens.  A unique opportunity presented itself in May of 1918. Automobiles were still a novelty at the start of the Great War, but it didn’t take long for the new technology to show its wartime value.
Read More 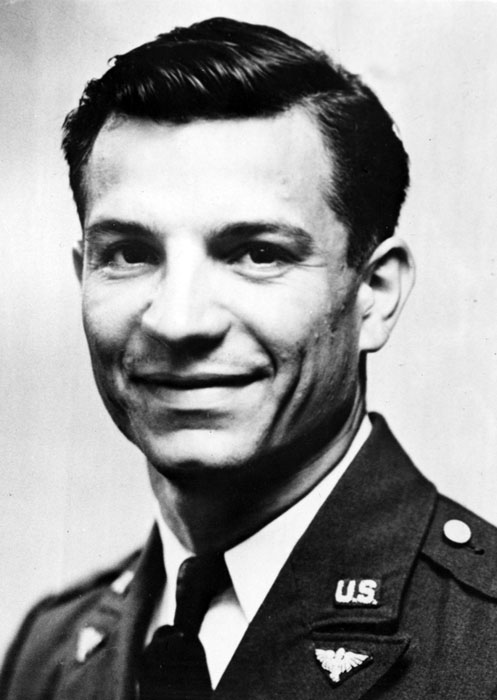 This week marks the anniversary of the Battle of Midway, which was the turning point of World War II in the Pacific theater.  One of Richmond’s earliest casualties in the war was lost on the last day of this historic battle. Raymond Salzarulo was an Army Air Corps Captain stationed at Hickam Field in Hawaii
Read More
Many people are at least familiar with the Victory Gardens of World War II, but a generation earlier, the federal government, in a nearly identical program, urged citizens to plant gardens and raise as much food as possible. Richmond’s effort was spearheaded by the War Garden committee of the Commercial Club.  Even before the United
Read More 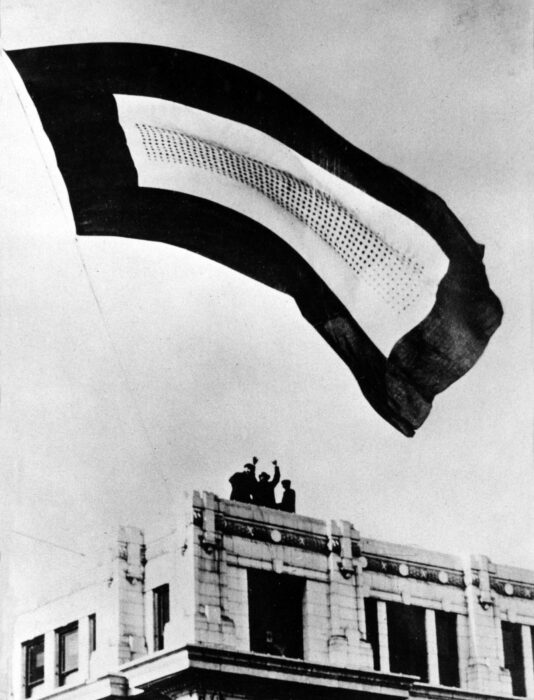 After several cancellations due to inclement weather, Richmond finally unfurled its Community Service Flag on February 4, 1918. The ceremony was part of a day-long war conference staged by the Wayne County Council of Defense.  The Coliseum was the venue for most of the day’s speeches and rallies, but around noon participants walked the block
Read More
In this season of Christmas shopping, I want to share what patriotic gift giving looked like in December 1917. It’s pretty jarring by today’s standards, but there it is, Monday, December 3, 1917 was Tobacco Day.  At that moment in time — long before anyone knew of the long-term dangers — it was a patriotic duty
Read More
Library of Congress World War I Poster Collection   In the Summer of 1917 the War Department asked the American Library Association to head up efforts to provide libraries to army training camps.  The first step was to raise funds and the first nation-wide campaign kicked off in September. The poster above came from Massachusetts,
Read More
Richmond held another parade on September 3, 1917 for the purpose of sending off the first Army enlistees the next day.  This one started at Fourth and Main Streets and headed east to Ninth Street where it headed north to North E Street.  Here the parade broke up, but most people headed back down 9th
Read More
One hundred years ago the people of East Germantown thought it would be a good idea to change the name of their town, but that decision came with a lot of unintended consequences. One of the early reactions to President Wilson’s declaration of war on Germany in April 1917 was a burst of patriotism.
Read More 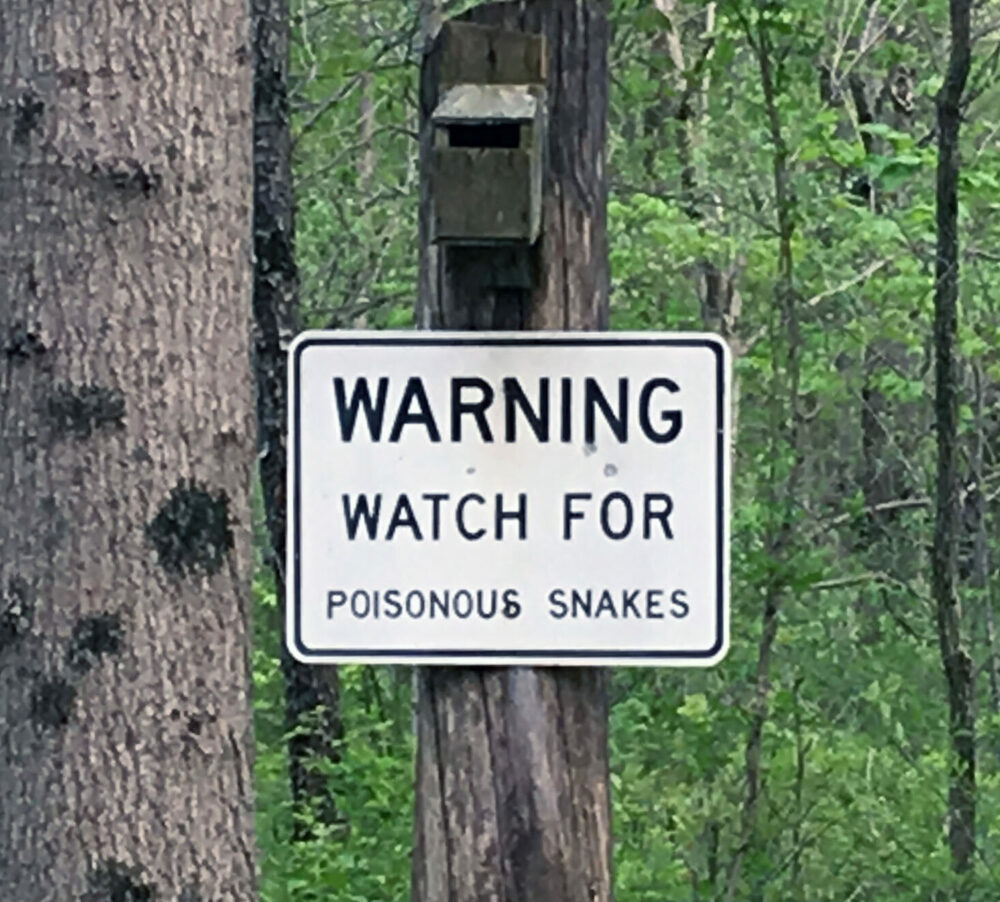 During a recent Master Naturalist class at the Cope Environmental Center, respected herpetologist John Iverson of Earlham College was asked about rattlesnakes in Wayne County. Judging from the nodding heads in the room, his reply that there are no poisonous snakes in our county is a well-known fact to those who have lived in our
Read More